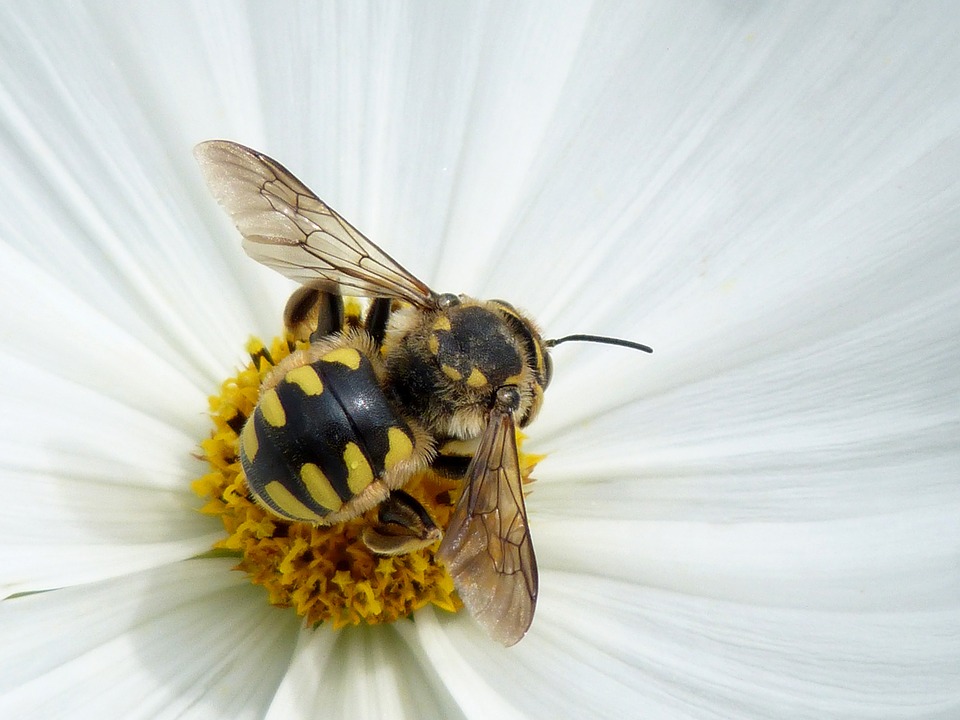 Wasps are quite common at this time of the year and there are only a select few who have been lucky enough to not be stung by the little fellas. While getting stung by wasps is never a good thing, it is something that is not entirely in your hands. As we talked to Wasp Removal Burlington about though a common menace, knowledge about wasps are quite limited- especially among the urban populace. Here are some facts which might help raise your interest quotient. It is to answer what you don’t know about wasps

Just how deadly is a was sting

The normal wearing off period for a wasp sting is about 24 hours. But in some rare cases, the venom injected during the sting can be fatal. It may cause anaphylactic shock which in turn can be quite fatal. Though quite rarity, there has been reported deaths from wasp stings. Just another reason to stay guarded

One of the older instinct of living things is to defend themselves if they feel scared or disturbed. The same holds true for wasps as well. It is highly advisable to not disturb a wasp net as their primary instinct will be of attacking. The chemical chemistry works efficiently among wasps. Once they sense danger, they give out warning signals which in turn urges the other wasps to join into fray. It’s better thus to let them be. And if you do rattle their nest accidentally, the fastest you can find a shelter like a car or cabin, the better.

Wasp sting can be home treated

Yes, the primary instinct after being stung is to go to the medics. While that’s advisable, it is also true that it can also be treated at home to good effect. Simply wash off the affected area with soap and apply a cold pack. This will subdue the pain. One can also apply hydrocortisone cream and calamine lotion to good effect. It is important to keep the wound clean and dry to help prevent further infection.

Wasps do more good than harm

Yes, the above statement is actually true. They act as protectors of gardens and crops. How they do that? Simply by controlling pest growth. They dine on other insects to leave your gardens and lawns pest free. It is imperative to say that this is the reason why in some agricultural practices, the wasps are given importance.